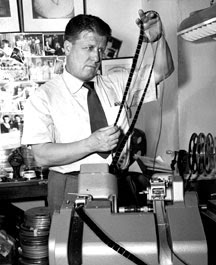 George Stevens was famous--in some circles infamous--for covering every scene from multiple camera angles, a habit that only grew as his films became longer, more elaborately planned and executed and more ambitious. Yet the results of this habitual "over-shooting" didn't lead to a more uniform look or style in Stevens films. Rather it led to an increasingly quirky and highly personal mixture of methods; for as often as not, Stevens would let a scene play out in a very long take oftentimes from an unusual point of view. Then again, many of his scenes came to be assembled in a way that was fragmented and out of keeping with the "textbook" editing vocabulary of the time. In his post-war films in particular, Stevens often assembled scenes in a way that defied traditional filmic continuity yet grappled with a different emotional sensibility, one that went beyond the actors and the scene itself. I don't think Stevens shot as much as he did out of uncertainty (which was often alleged by hard-nosed, crew-friendly types of the time). Rather, I think that once in post production, with the stress of the production period behind him, Stevens naturally contemplative nature allowed him to gaze on the wealth of material and draw different and striking conclusions about his story, the characters and the direction in which he could point the audience in viewing them.

Let's take this startling example from "A Place In the Sun". In a three minute long, locked down take (it begins at four minutes and thirty seconds) Montgomery Clift receives two phone calls, one from the woman he's sorry he ever met and the second from the woman who could change his life. The phone is placed on the wall in a room beyond the one the camera is in. Clift's back is to the camera for the entire scene. There is nothing about this that even vaguely resembles what was then considered "normal" directorial staging.

Did Stevens shoot a close up of Clift? Probably. Also probably a reverse long shot and various different sizes on his back. For all we know he did overhead angles as well and possibly a few from the floor. Yet weeks--months?--after the shoot, Stevens stares at this poetically sparse, utterly austere frame and sees George Eastman isolated, alone, and lost in the drabness of his reality. The splendidly bold length of the shot becomes mesmerizing as does the weird feeling that we're eavesdropping on Clift as opposed to entering his psyche along with him. For we never see his face and share his emotions as conventional wisdom would tell us we should.

A different but equally startling example of the Stevens gaze comes in this justly famous scene from the wonderful "The More The Merrier"--the famous "walk" with Joel McCrea and Jean Arthur. This six minute scene is comprised of four different angles--although for all we know there were another dozen in the can--which Stevens then portions out with the deliberation of a masterful chef. The first dolly shot takes us to behind a tree where the seduction aspect of the scene begins. Next a medium long covers a good deal of the scene as the two principles sit on the stoop. Stevens patience and ability to relax the actors into simply interacting gradually mesmerizes us--once again we begin to get the feeling that we shouldn't be watching what we now can't resist staring at. And then the cut to the marvelous soft-focus close shot--timed so impeccably that it still thrills me whenever I see it. The eroticism of this scene is still palpable and must have been startling in its day. The lush string arrangement of "What Is This Thing Called Love" behind it certainly doesn't hurt things either. 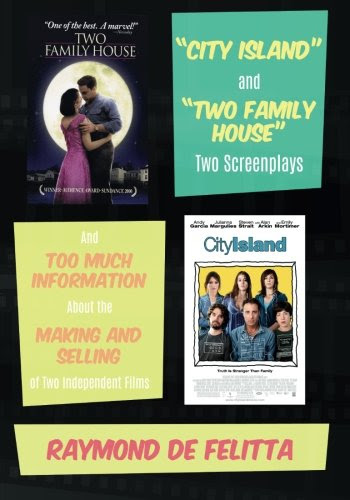 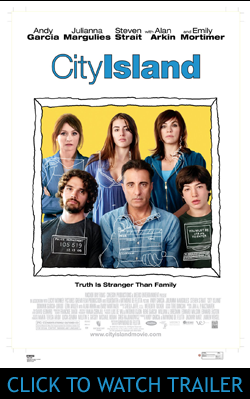 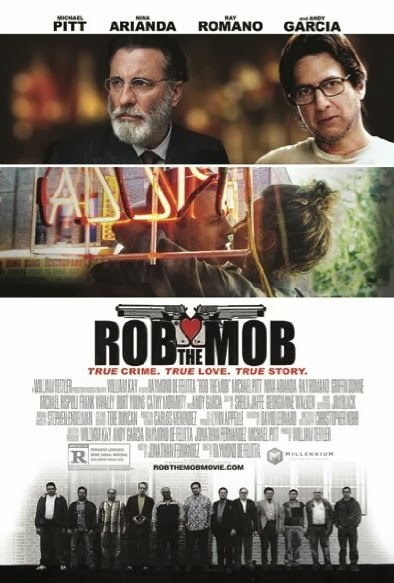 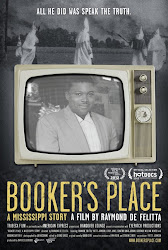 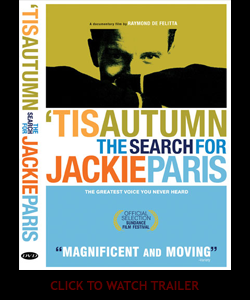 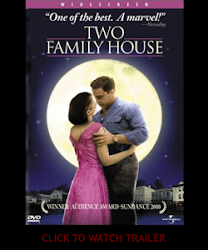